The idea for Search Console Helper occurred to Wolfgang back in 2015. While managing his multiple websites, he routinely used Google Search Console to track his search engine positions and extract valuable insights that enabled him to further improve his rankings.

At the same time, Wolfgang was also terribly frustrated by the lack of some very important features: specifically, the data fetching limits imposed by Google and the absence of historic data beyond a 90-day window drove Wolfgang crazy.

Being an experienced programmer, Wolfgang has decided enough is enough and programmed the first alteration of what today is known as Search Console Helper. Initially, he intended to use the program just for himself, but soon it became apparent that there is a much broader need for a tool like this on the market.

And, as they say, the rest is history… 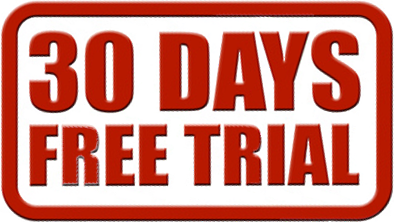